Join us for an intimate literary lunch and hear these stimulating Australian writers speak about their new books.
Gourmet lunch and a signed copy of one author’s book included in the ticket price of $98.
Other books by our authors, as well as wine and drinks, will be available for purchase. 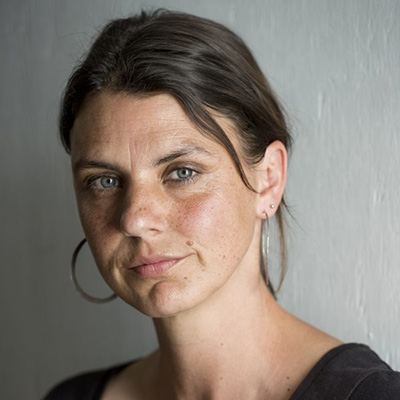 Anna Krien is the author of the award-winning Night Games and Into the Woods, as well as two Quarterly Essays, Us and Them and The Long Goodbye. Anna’s writing has been published in The Monthly, The Age, Best Australian Essays, Best Australian Stories and The Big Issue. In 2014 she won the UK William Hill Sports Book of the Year Award, and 2018 she received a Sidney Myer Fellowship.

An electrifying story of fear and sacrifice, and what people will do to outrun the shadows.

The worlds of three characters intertwine in a brilliant narrative of guilt and reckoning, trauma and survival. Aspiring Iraqi pianist Nasim falls from favour with Saddam Hussein and his psychopathic son. Decades later in Australia, Gerry’s is tyrannical father has returned from the Iraq War bearing the physical and psychological scars of conflict. Meanwhile, Robbie is dealing with her own father’s dementia when the past enters the present. Crossing the frontiers of war, protest and reconciliation, Act of Grace is a meditation on inheritance: the damage that one generation passes on to the next, and the potential for transformation. 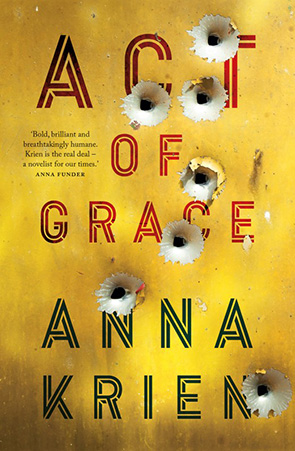 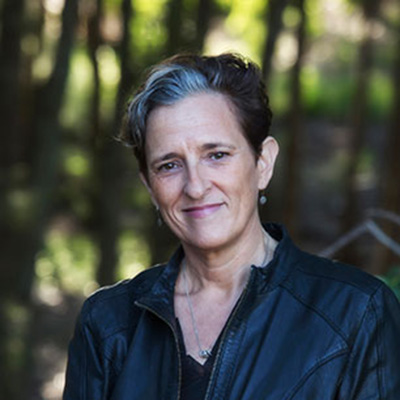 ‘One of our most original and provocative writers’, Charlotte Wood has written six novels and two books of non-fiction. Her bestselling novel, The Natural Way of Things, won the 2016 Stella Prize, the Indie Book of the Year and Indie Book Award for Fiction, was joint winner of the Prime Minister’s Literary Award for Fiction, and sold throughout Europe, the United Kingdom and North America. She has been twice shortlisted for the Miles Franklin, as well as many other awards for this and previous works.

Four older women share a lifelong friendship, but then Sylvie dies, and the ground shifts dangerously for the remaining three: Jude, a once-famous restaurateur; Wendy, an acclaimed public intellectual; and Adele, a renowned actress now mostly out of work. Can they survive together without Sylvie? Over Christmas at her old beach house, fraying tempers, an elderly dog, unwelcome guests and too much wine bring long-buried hurts to the surface, and threaten to destroy their friendship. Sharply observed and excruciatingly funny, this is a jewel of a book: a celebration of tenderness and friendship that is nothing short of a masterpiece. 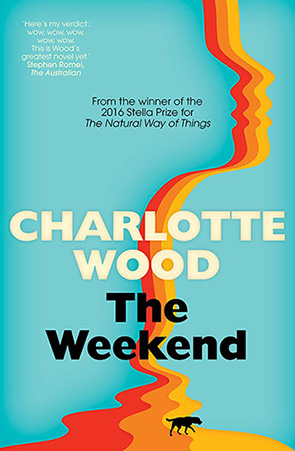